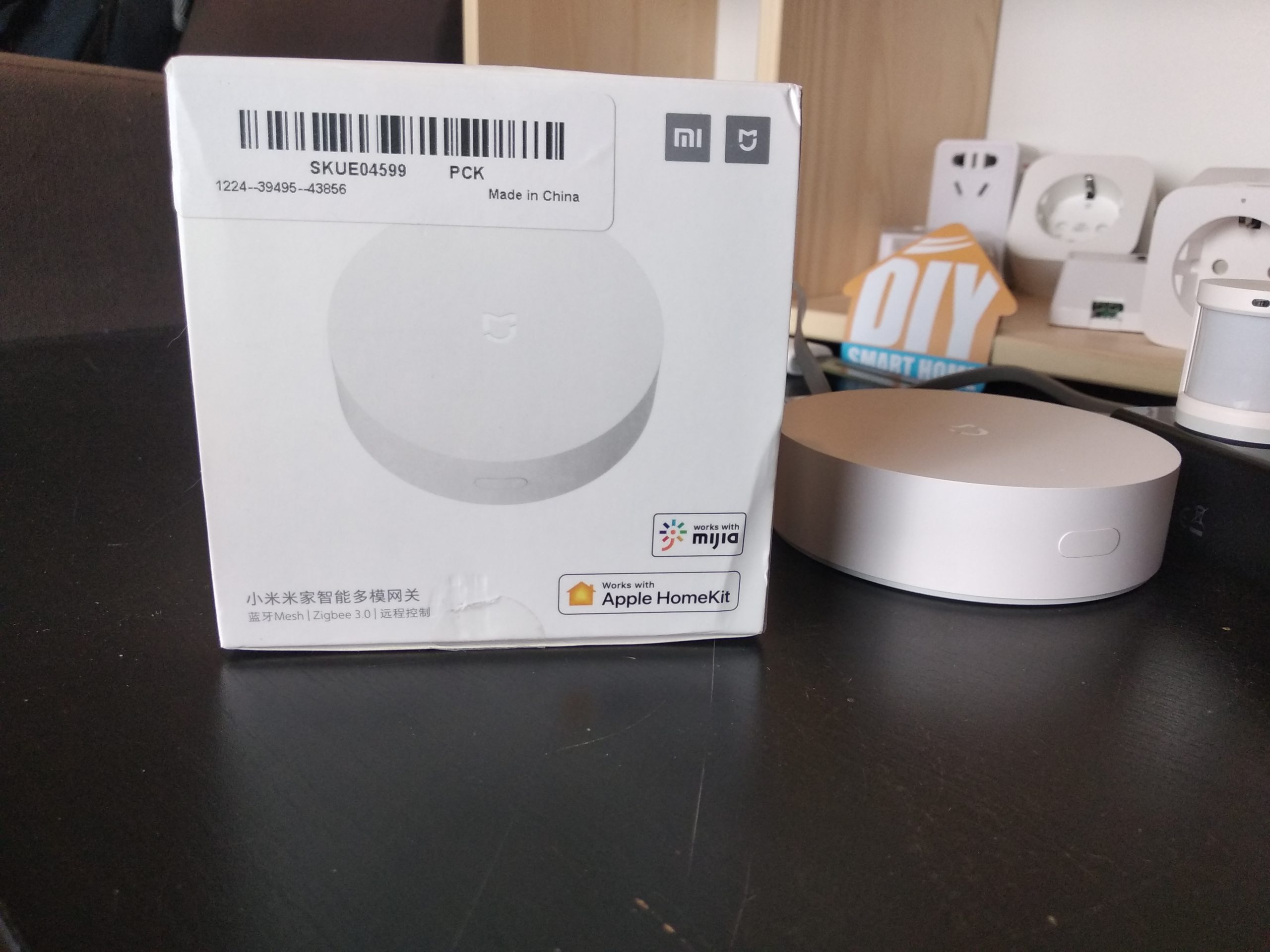 Xiaomi announced last year their new “ultimate” gateway under the Mijia ecosystem, which could be preordered in December. We had luck and the gateway arrived really soon and we were able to test it. We were not amazed at the beginning, but the device had some positive surprises.

First of all, this is a totally new direction under the Xiaomi smart home ecosystem, as under the hood of the new look are some redesign functions, but the well-known quality. It can make “noises”, but the online radio (and the speaker, there is a buzzer inside this model, which is enough for the Guard function and the status responses) is removed from the features and the built-in night light, too.  The internal power supply is “outsourced” for an external version of standard USB adaptor with 5V 1A, so there is no need of (sometimes dangerous) adaptors, we can use any USB power supply. That makes it easy to fit in. 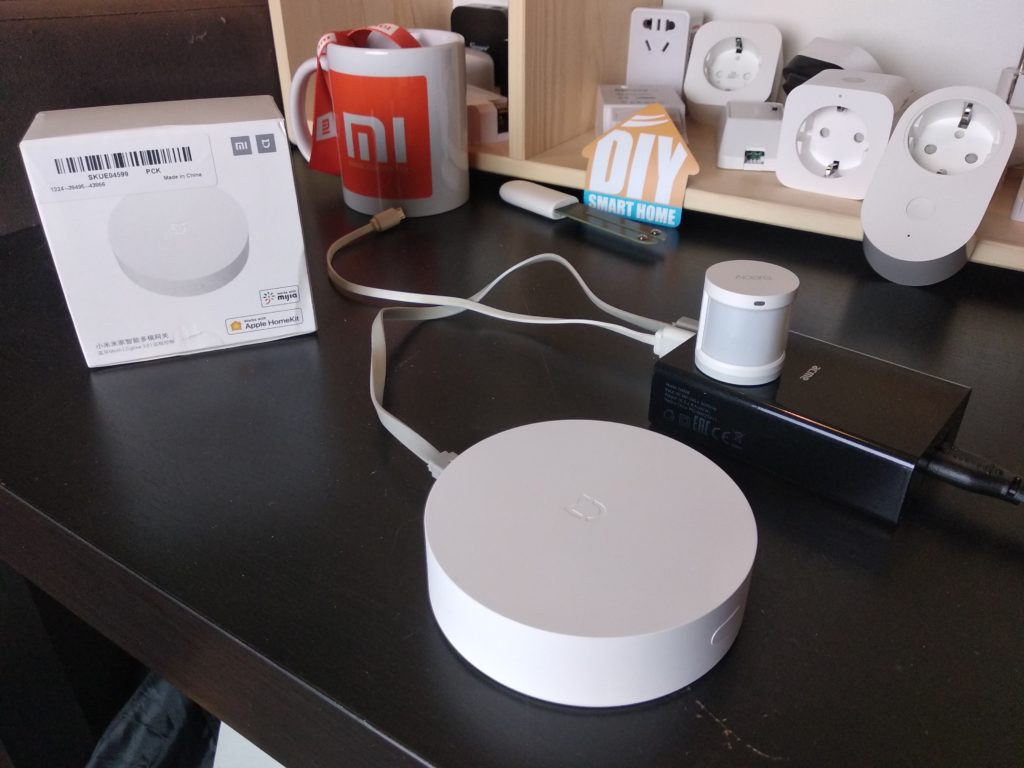 But let’s focus on the changes under the hood. The new gateway proudly announces that it has arrived with certified ZigBee 3, Bluetooth 5.0 and (of course) 2.4Ghz Wifi. Thanks to these protocols it is easy to make the automation of the existing  Zigbee és Bluetooth devices, and in the case of Bluetooth, the Mesh network is also supported. The Zigbee 3 is compatible downward, the new gateway is supporting most of the previous devices with one difference: the Door lock, Thermostat, and VRF Air conditioning controller is out (it is not easy to get them neither from China), but the Aqara Shade controller, the Wireless Scene Switch product family and three different Ceiling Light is supported (The previously implemented support of the IKEA bulbs is still there.). Additionally, all the Bluetooth devices, and the only new ZigBee 3 device (which was announced together with the new gateway) a Mijia Light sensor.

The installation is really easy, just open the Xiaomi Home app, select the usual region Mainland(China) and the gateway will be on the list of near devices. It takes only a few minutes and after we accept the End User Agreement, a firmware upgrade will start. The main page reserved for the Guard function with 4 different modes: we are able to fine-tune the alarm, select the devices which take a part in the Guard function as a sensor and which level of alarm should activate in which scenario. We are able to exclude some zones from the surveillance (e.g. we are sleeping on the first floor and the ground floor is armed.) If the alarm has triggered, the device sounds the audio signal, sends an alert notification to the mobile device and logs the event so it can be checked later. Under the Guard functions are the connected devices, which can be selected from more-or-less 50 different models at the time of this post published. Most of them are at the market for a long time, so I don’t want to describe all their functions, but all the devices could use for automation of any other devices.

We are getting the usual functions under the settings: over the finetuning of the previously described Guard levels, we are able to turn off the LED indicator – which has – IMHO – no too much sense, as it is emitting the light really lightly on the top of the device. There is an option to rename the gateway, link to a room, share, protect with a password and set of the timezone (and that one is working really good). To turn on the LAN mode ore get the token is not possible (currently), and the product could not be used in the European servers. (I tested the device with EU ZigBee plug, but I was not able to make it work, so currently, it is not supported).

And now the most important new function: The new gateway has and Apple HomeKit certification, which could be good news for everyone, not just the HomeKit users (even it is easier for them). At the bottom of the product, we can find the QR code and the number for the well-known process of HomeKit pairing, which could be scanned or manually typed in the Apple Home application, so after that we are able to reach it from any connected Apple device or controlled by voice commands through Siri.

If we have an installation of Home-Assistant (or OpenHAB etc), then we can realize, that a new device became available under the HomeKit components: the Mi Smart Home Hub. So why not to try integrate it with the HomeKit code of the device? The Home Assistant is supporting the Apple HomeKit devices out of the box, so it supports this gateway too. If we entered the code, the Home Assistant will connect to the device and will discover all the connected subdevices, as usual under Home-Assistant. These devices could be used now with any other, previously installed devices in any automation.

Short summary: We recommend this gateway over the previous version of Mijia gateways if  You don’t need the online radio or the night light function. This version supports more and newer protocols, easier to integrate under open-source home management systems and doesn’t need to have a power adaptor.

The lowest price for the gateway is $24 on Aliexpressen: 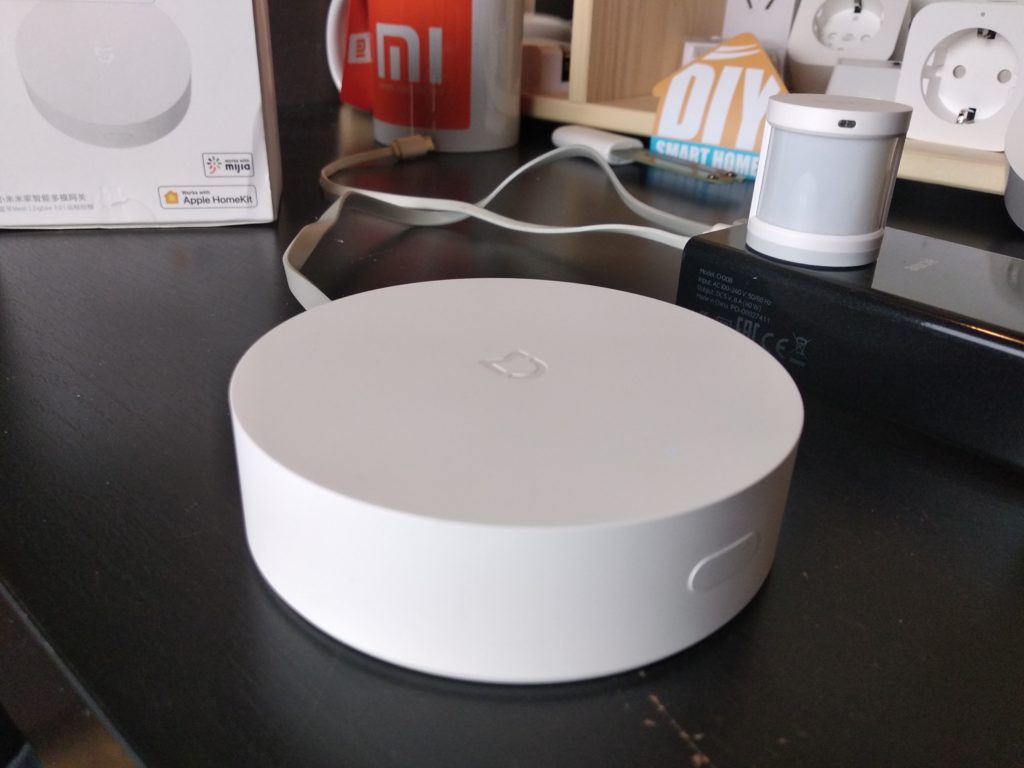 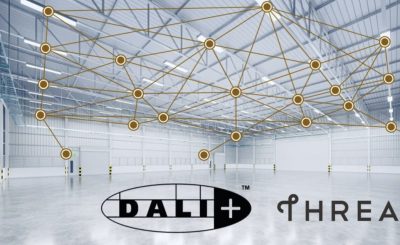 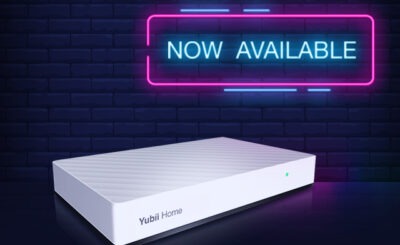 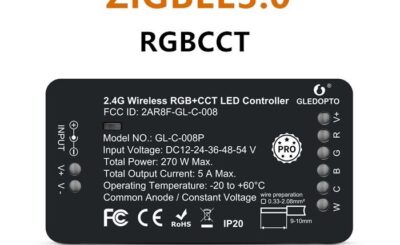 "Why isn't there a remote control for the bedroom lamp switch?" This issue launched me towards the world of smart-homes in 2013 and became determined to make my home even more comfortable, safer, and - last but not least, energy-efficient. I looked for solutions on the market for years. Even after a more thorough search, I was unable to navigate the plethora of options and solutions: There was no ultimate solution in the market or a person who could see through the rapidly changing smart-home market and help me to personalize my home. I spent the last few years exploring and testing opportunities, as well as self-education. I got to know the do-it-yourself solutions, the ready-made tools, and the complete building automation systems. I tried, disassembled to understand how it works, I made all the possible mistakes that can be made in this area. I have always strived to understand and learn about the different solutions comprehensively and endeavor to be able to decide on one or the other solution in the knowledge of their advantages and disadvantages. Over time, I have noticed that others have been in a similar situation to me at the time. They faced with opportunities that overwhelm them and are unable to choose between smart-home solutions. They feel they do not have the right information. I felt my job is helping them, so I founded Smartopert Ltd. and brought the Okosotthon Guru brand to life. As Okosotthon Guru, I help those who want a smart-home to have a "tailor-to-them smart-home", regardless of brand. Installers and electricians also sought out which solution I would recommend to them because they weren't aligned. So Smopet was born, providing professionals with up-to-date knowledge of the solutions on the market to be outstanding in their field and serve their clients' interests.
View all posts by okosotthon.guru → 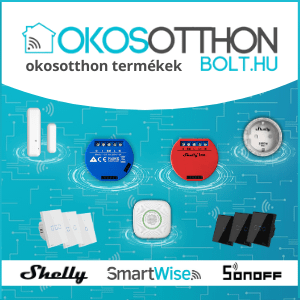 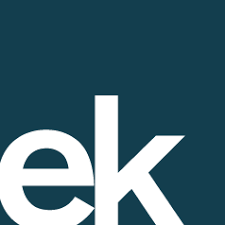